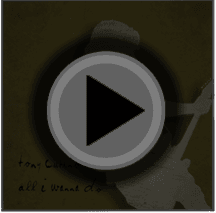 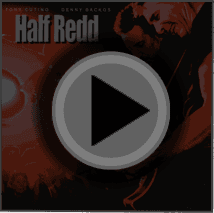 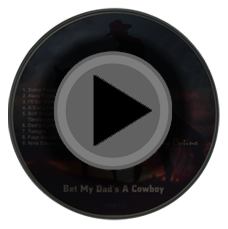 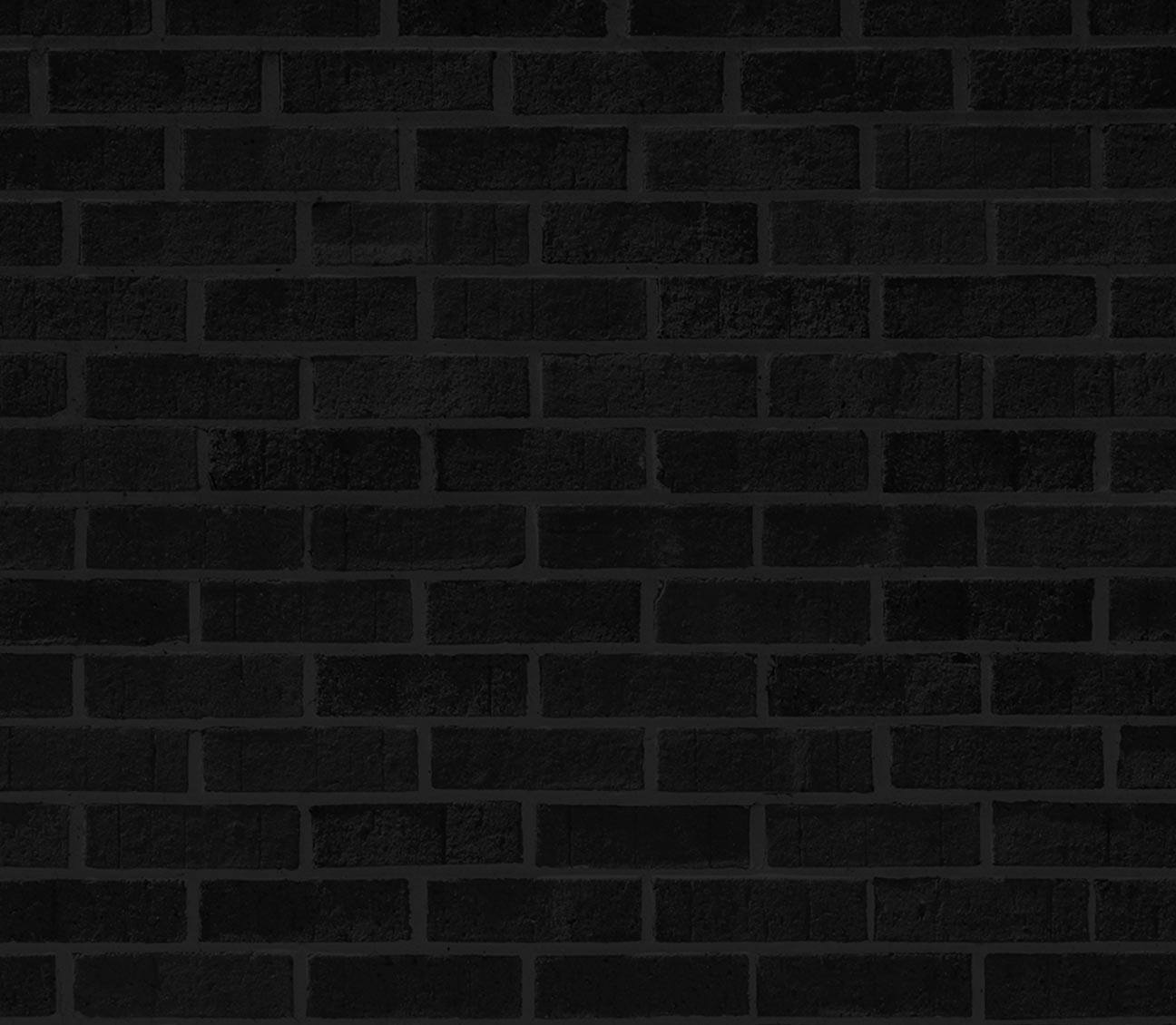 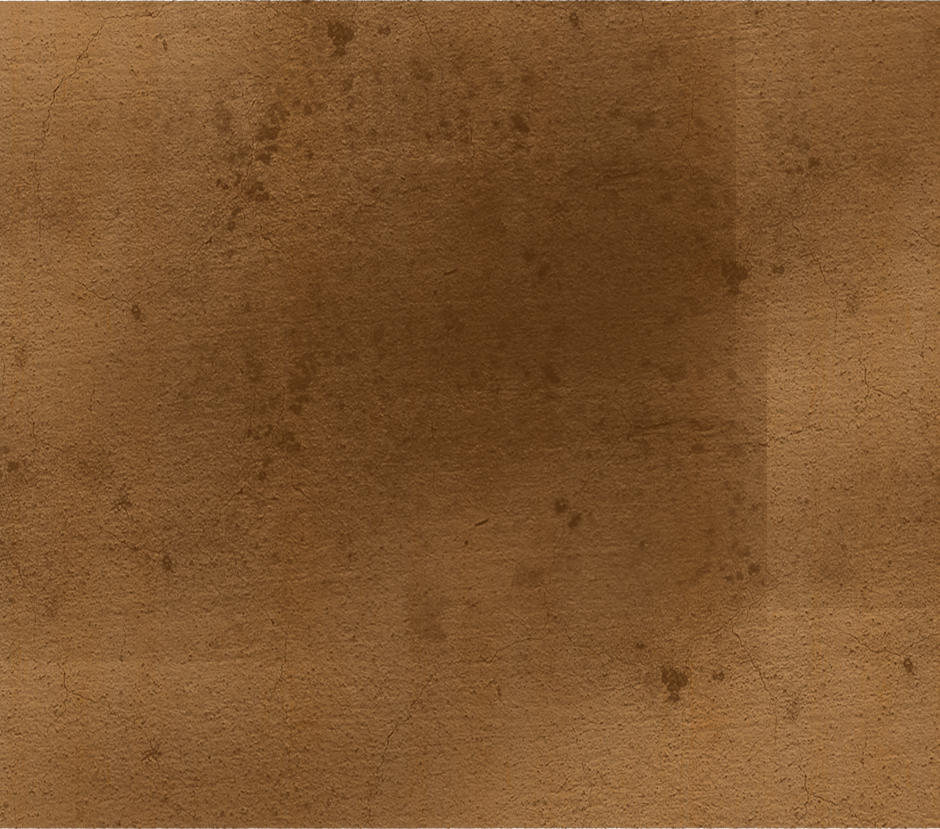 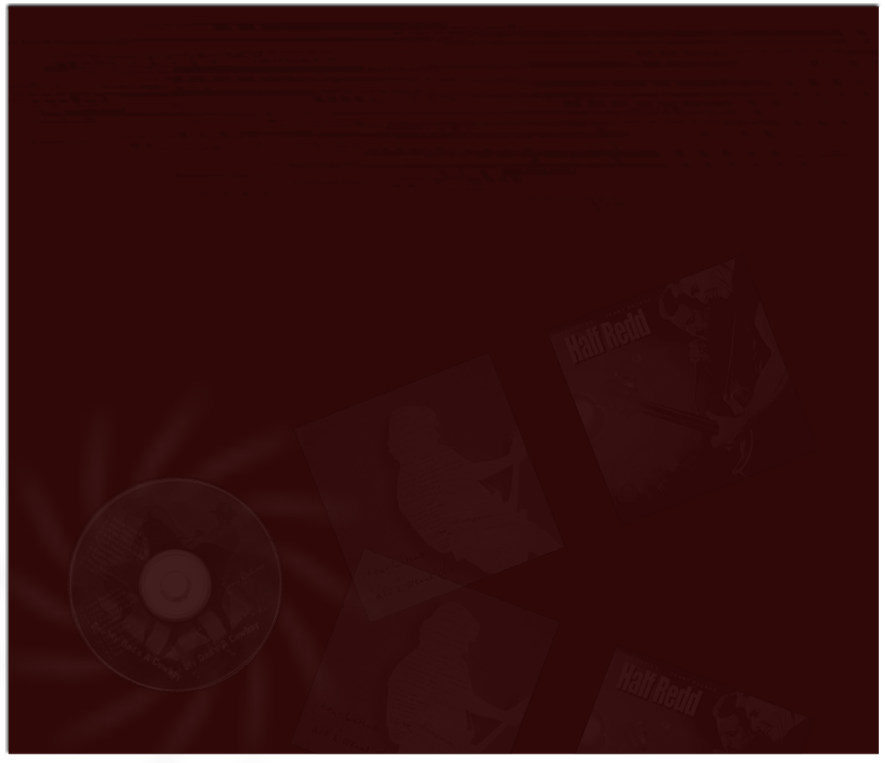 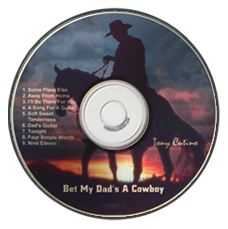 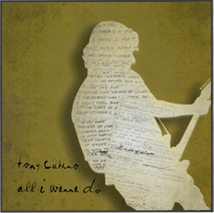 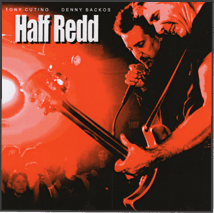 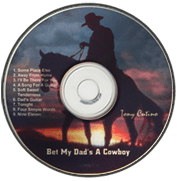 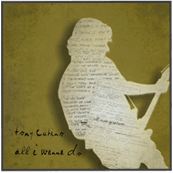 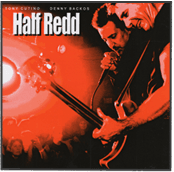 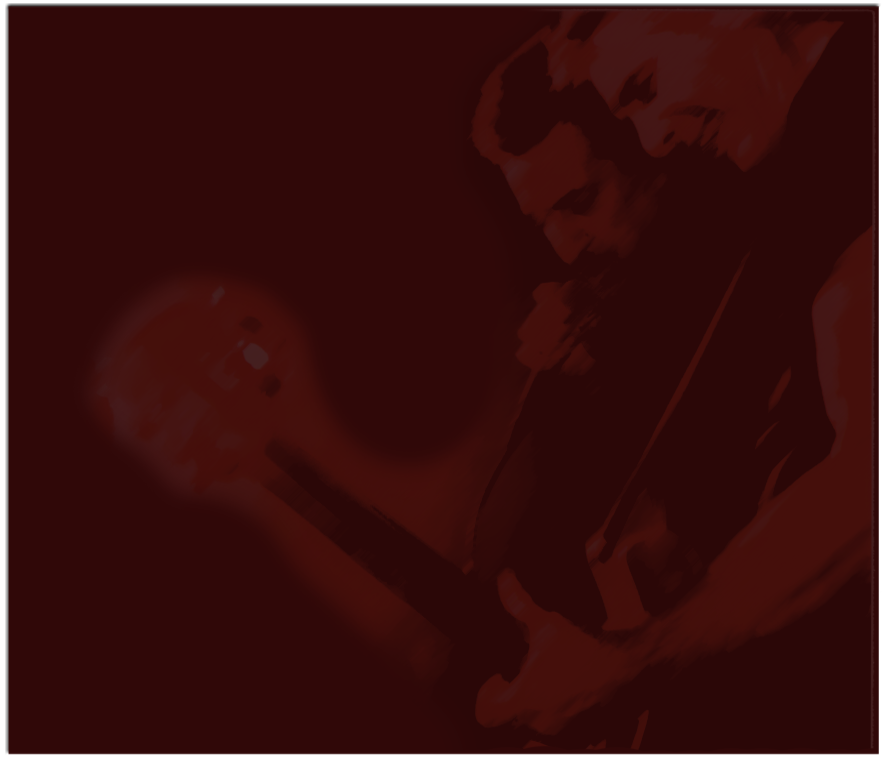 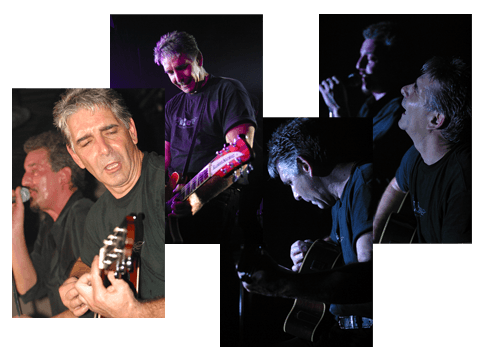 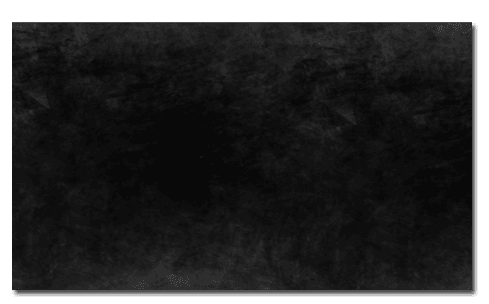 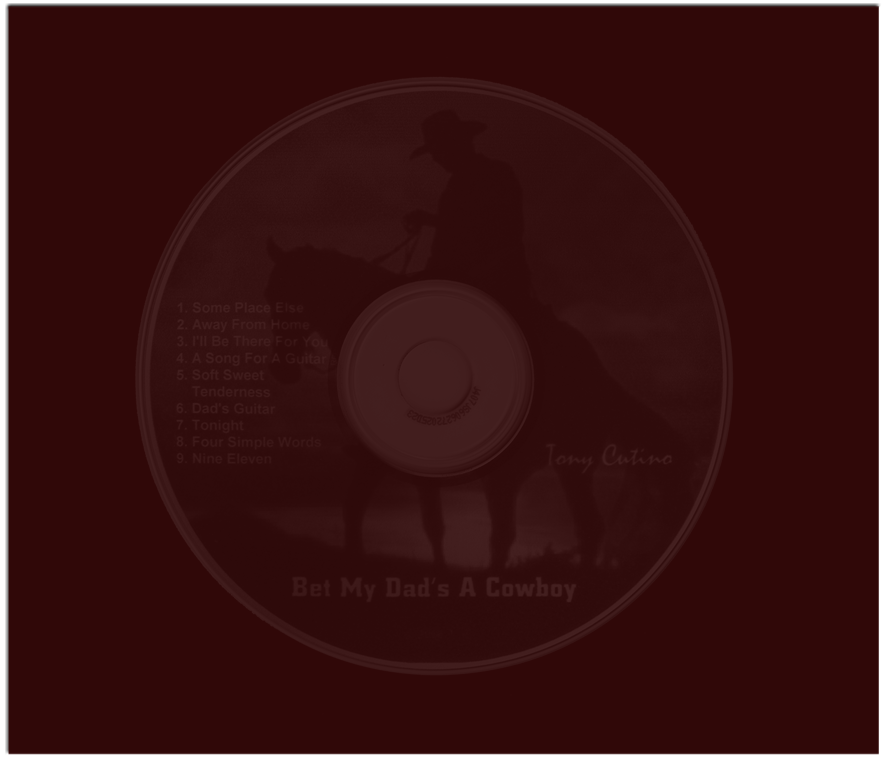 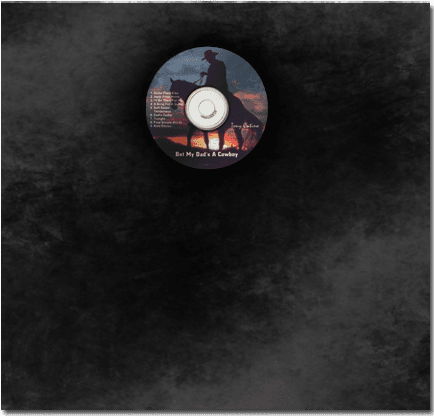 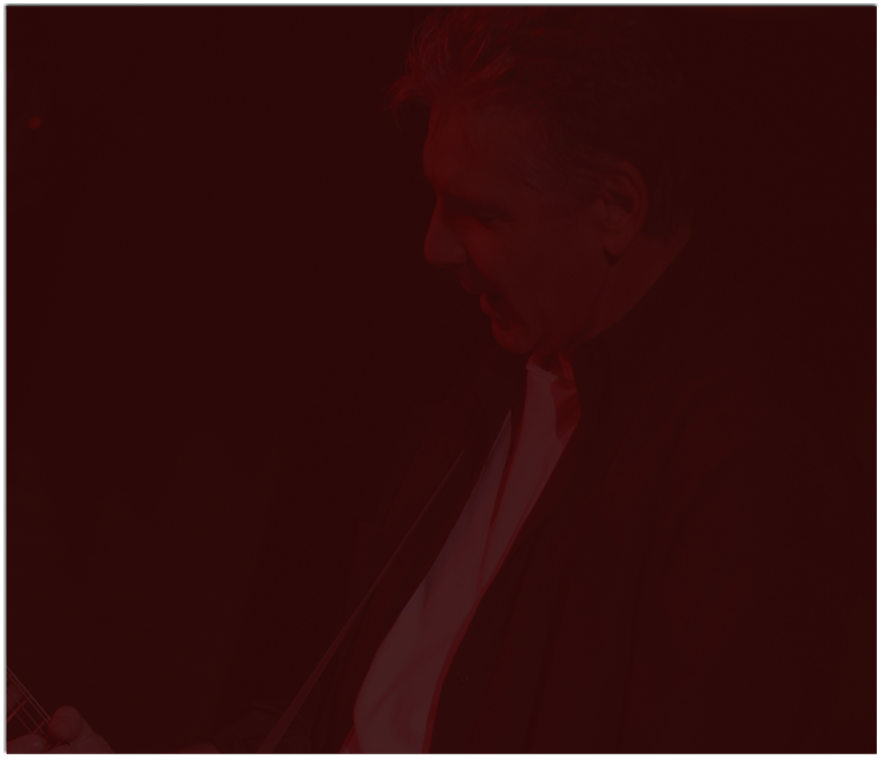 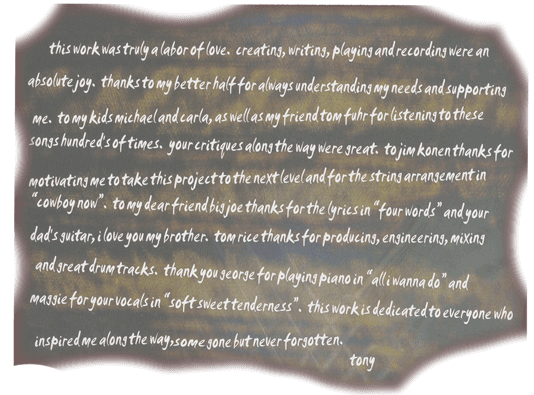 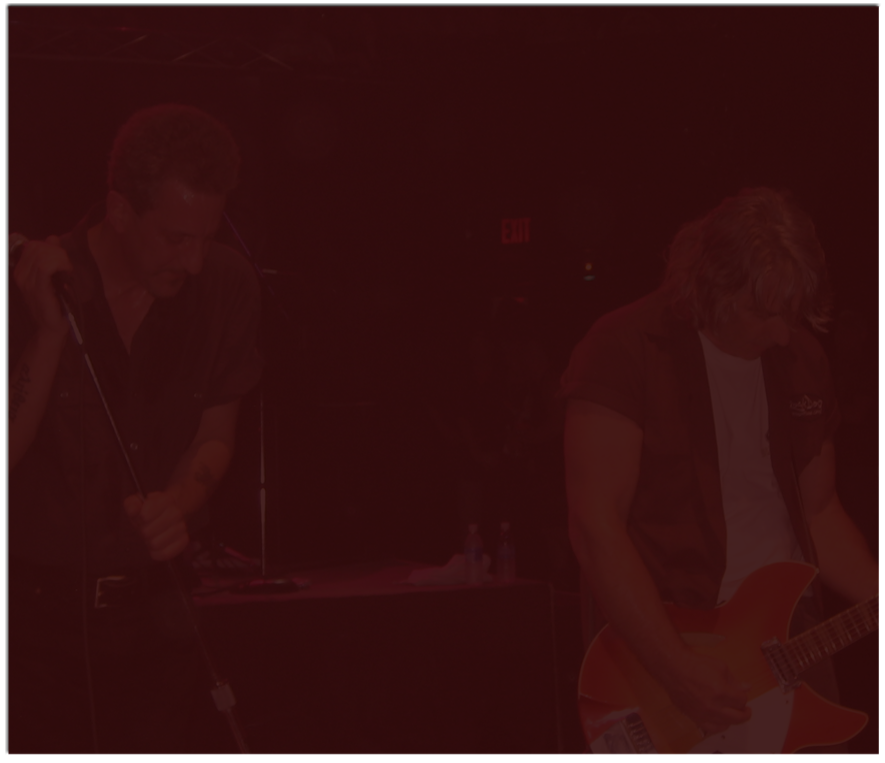 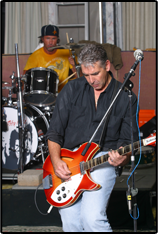 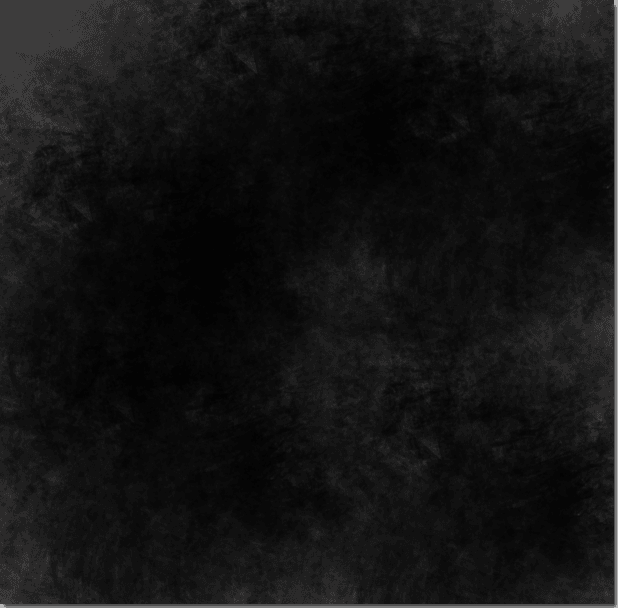 It took awhile but I was able to persuade my good friend, Denny Backos, singer from Toby Redd, to get involved with these songs. We had some fun and he put the DB touch on all of them. Sure was nice to bounce ideas around with him.

Another good friend of mine, Joe Luncent, wrote the lyrics for SuckBangBlow. He thought his brother Matt would be a great fit for singing this song. Matt's voice was perfect for the song and considering he never sang in a recording studio before, he did great.

It's always a pleasure spending all the time it takes to record, mix, and produce songs with a guy I've come to know and love, Tom Rice from Audio Cafe. Tom is the best. We work hard, play harder and he makes great coffee.

This CD was an early version of All I Wanna Do recorded with just an acoustic guitar. In the beginning the plan was to write some songs that I could perform with a solo artist with an acoustic guitar. Over time song titles changed and of course I felt the need to add bass parts, guitar solos, asked Tom Rice from Audio Café to bang on the drums and All I Wanna Do was the final product.

Well I got my first guitar from my dad when I was a young kid. He said he never wanted to see me in those pointy boots with those Cuban heels or in a leather jacket. I can still hear him saying those words. That was only the beginning and I have never looked back.

I locked myself in the basement and taught myself to play guitar. I listened to good old vinyl recordings of Jimmy Page, Jeff Beck in the Yardbirds, Jimi Hendrix and other British bands invading the US back in the 60's.

I found my own guitar style and put together a basement band. We never played anywhere but the basement. My mom would sit on the steps listening to us and my dad would fall asleep in his chair and just block us right out.

Shortly after, my childhood friend, Dennis Martz and I formed a band called Axis. We played Friday night Notre Dame dances (Harper Woods, MI). Our opening song was Third Stone from the Sun by Jimi Hendrix. We had the itch and wanted to do more.

Didn't take long before Toby Redd was formed with Chris Mazzola on drums, Ron Dettloff (The Wild Man) lead singer, Dennis Martz on bass and myself on lead guitar. We wrote our own material and wanted to play that material in the local clubs however the owners had other ideas. So Toby Redd covered the current tunes. Down the road we found Denny Backos, a young guy just wanting to sing in a rock n roll band. We had a rehearsal hall on Gratiot in Detroit and spent many days and nights getting Denny ready for the stage. With the addition of Denny, more opportunities arose. We opened for groups such as Cheap Trick, Santana, Bob Seger, and Ted Nugent to name a few.

Around 1983, we added Chad Smith, who we all know grew up to be a Red Hot Chili Pepper. Chad Smith (Chalkman) took Toby Redd to another level. Toby Redd signed with RCA Nemperor Records. Opened for many great acts, traveled in the US and Canada playing our music.

What a great run we had with Toby Redd. Toby Redd fans are the best. Even after all these years, I still love playing and writing songs and I hope you enjoy my music too.